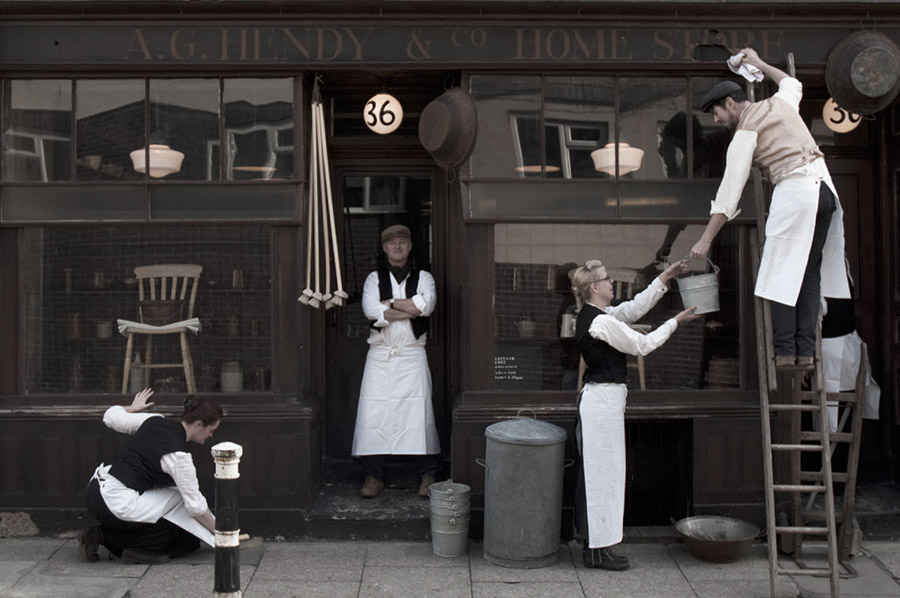 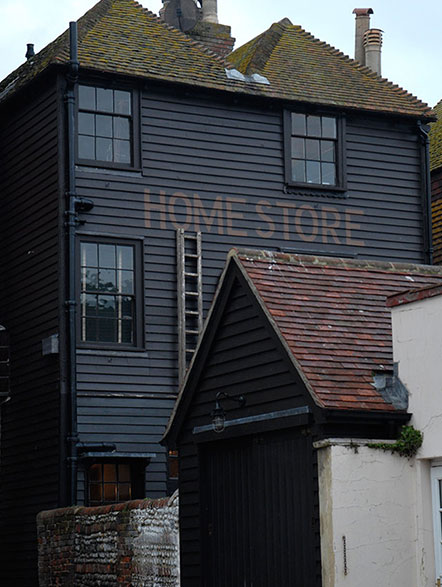 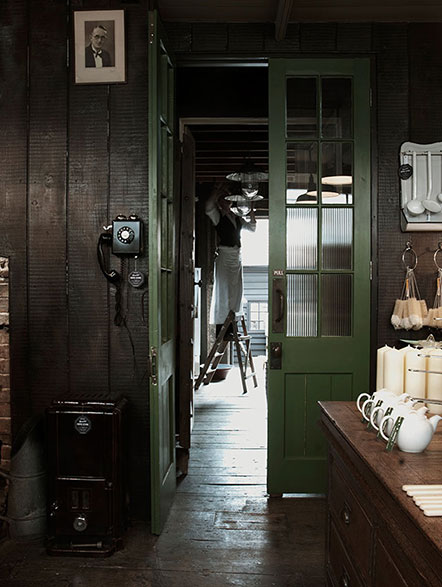 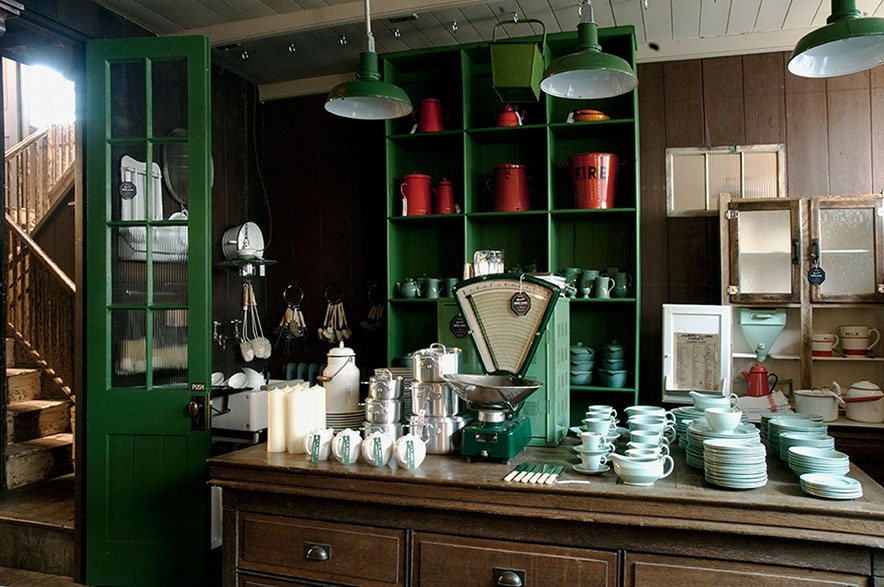 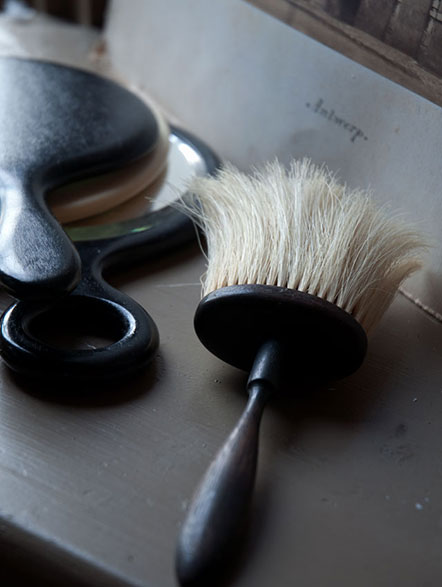 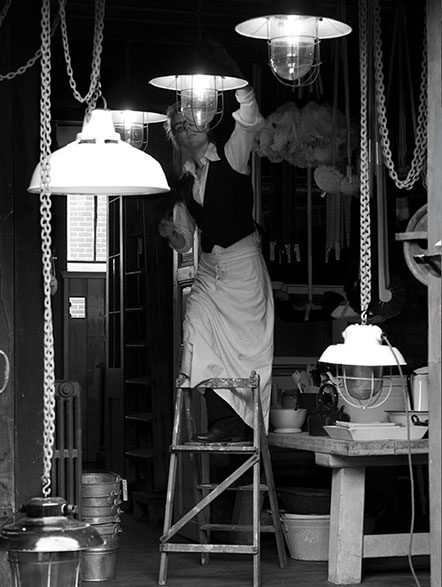 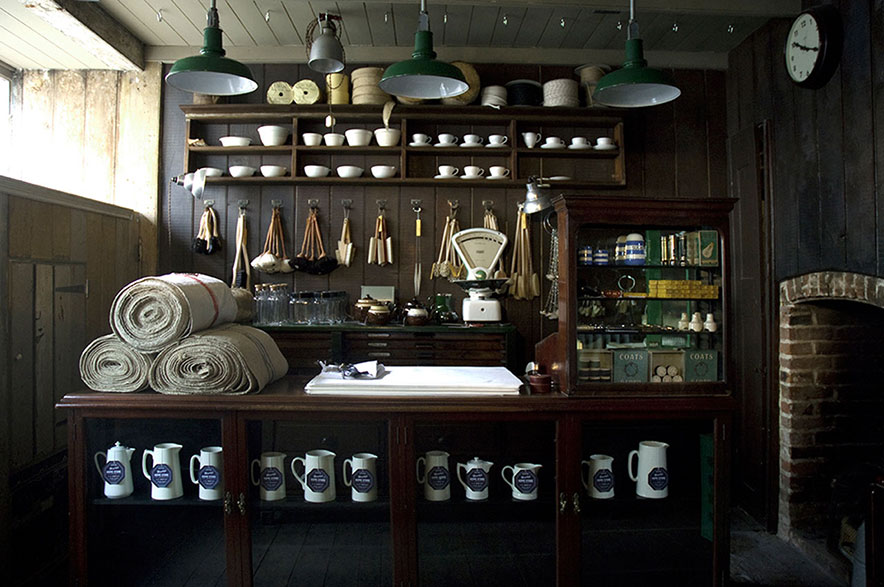 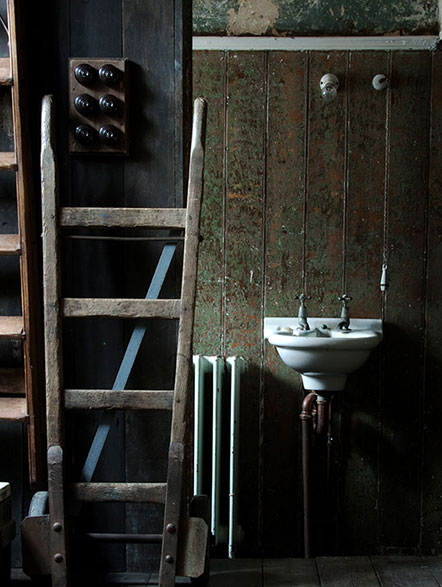 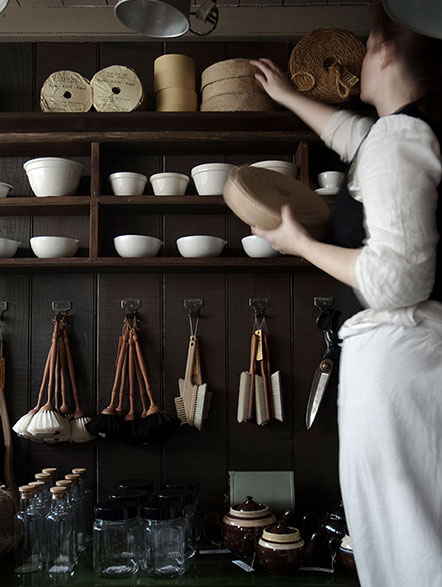 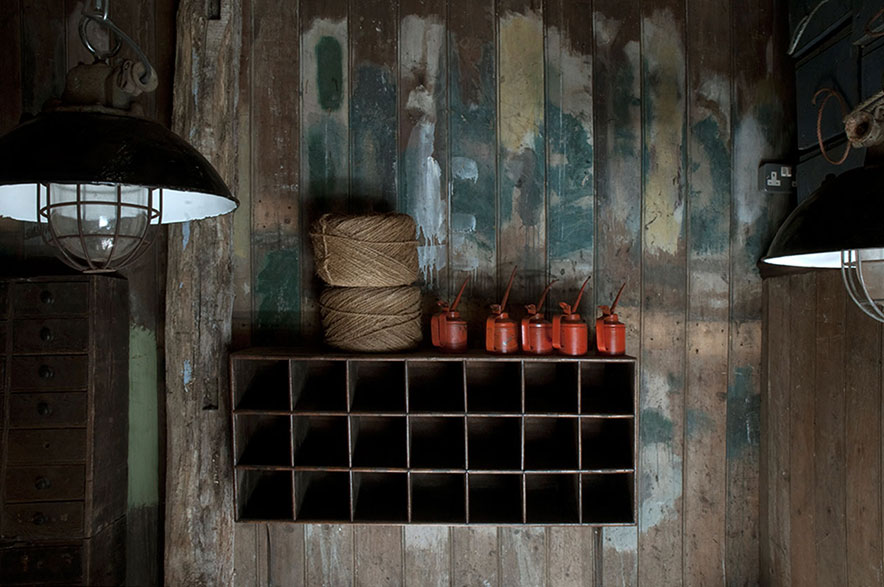 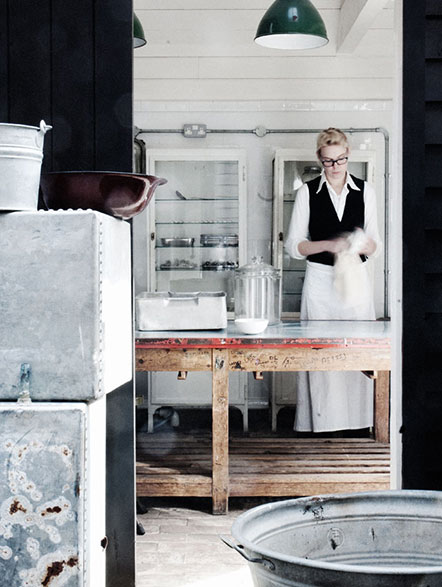 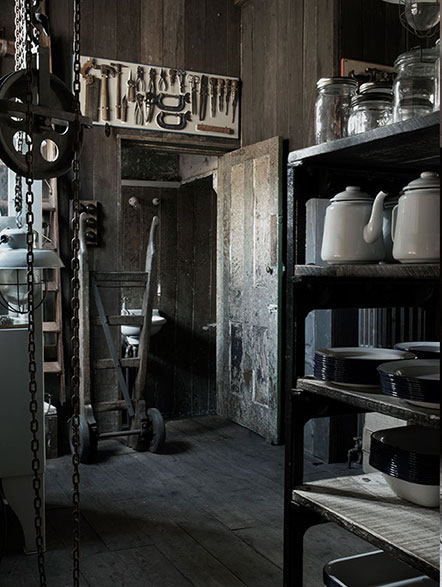 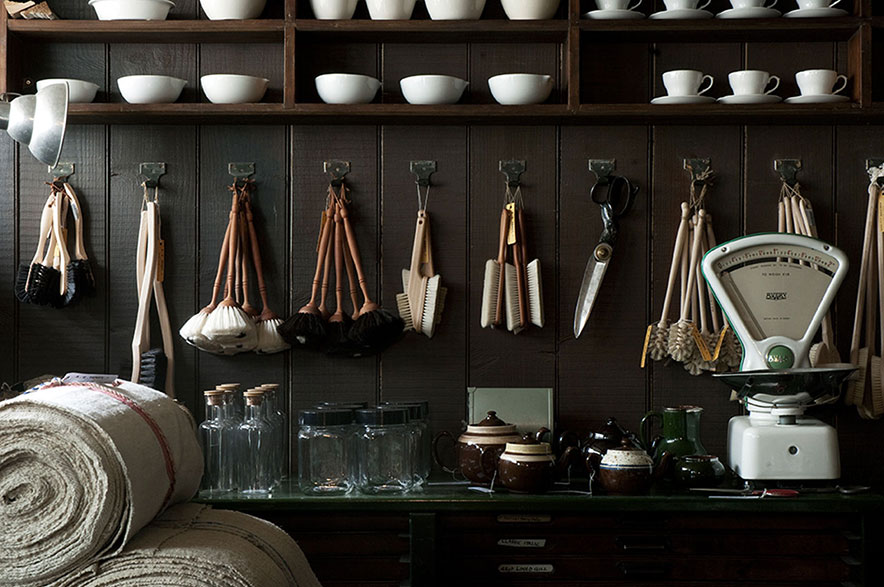 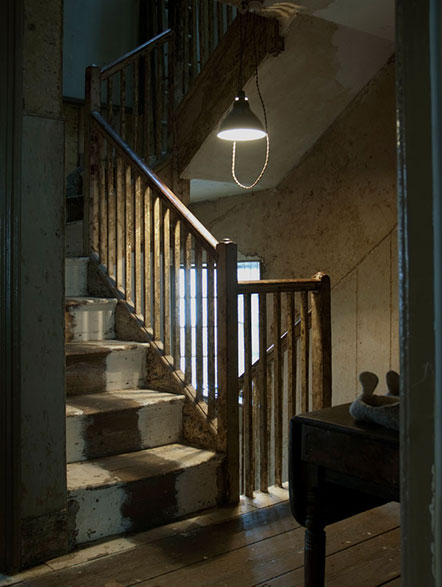 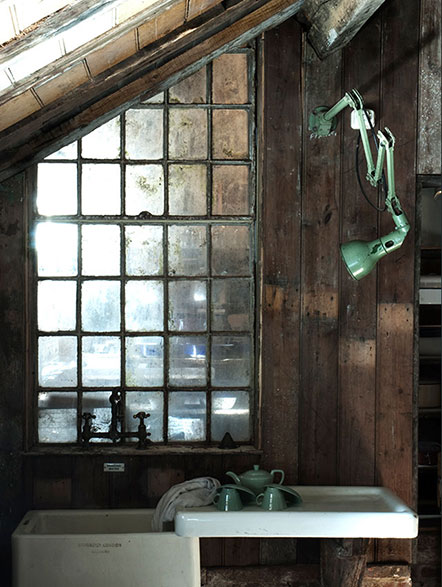 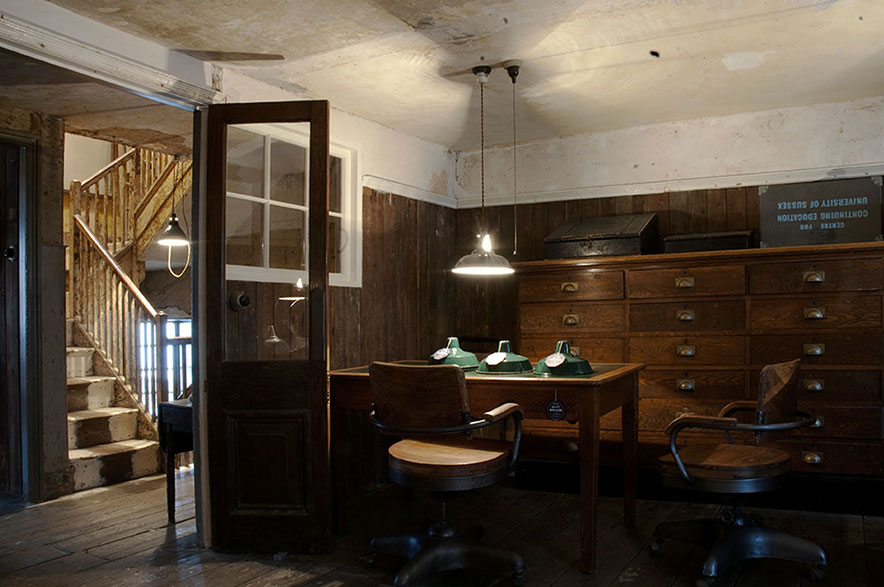 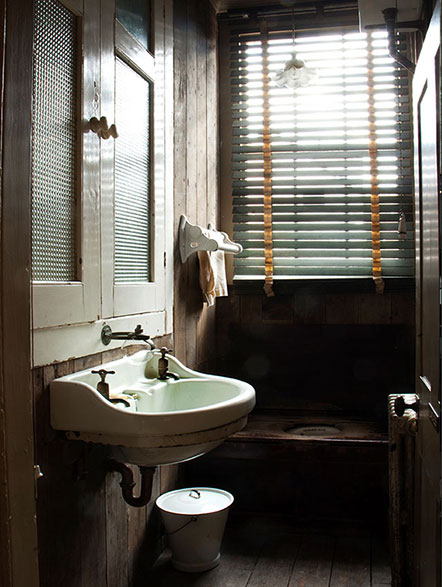 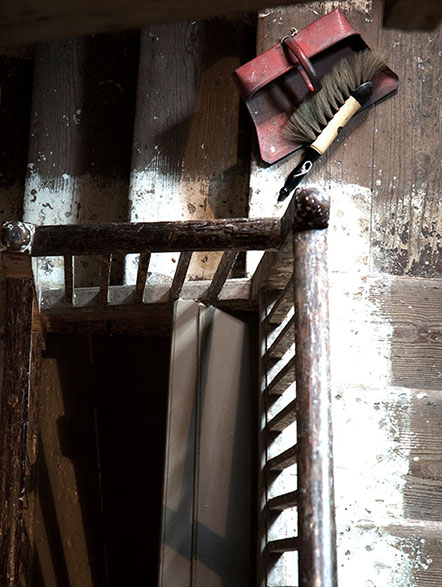 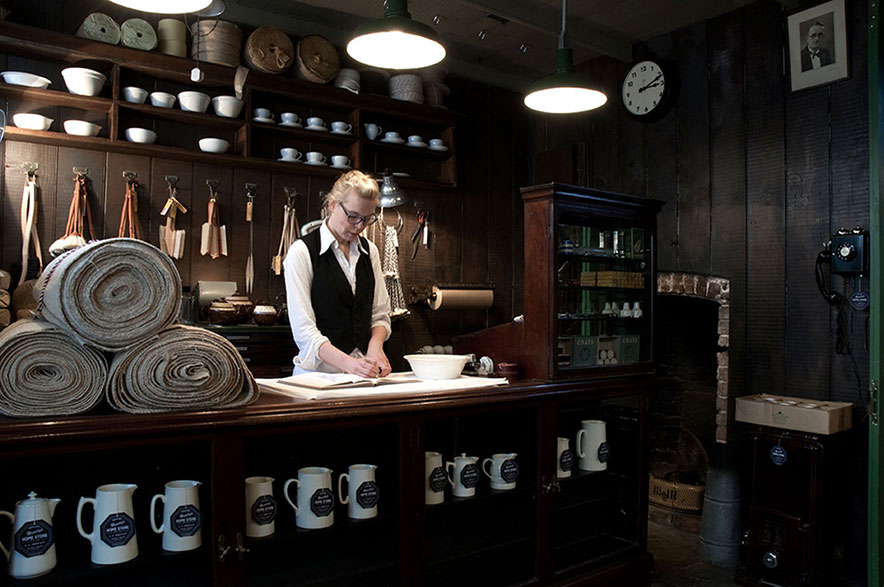 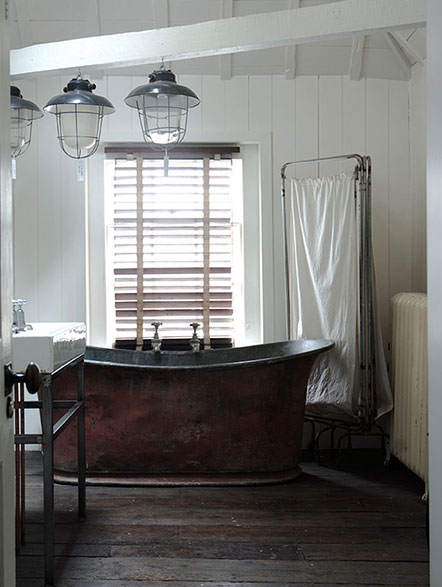 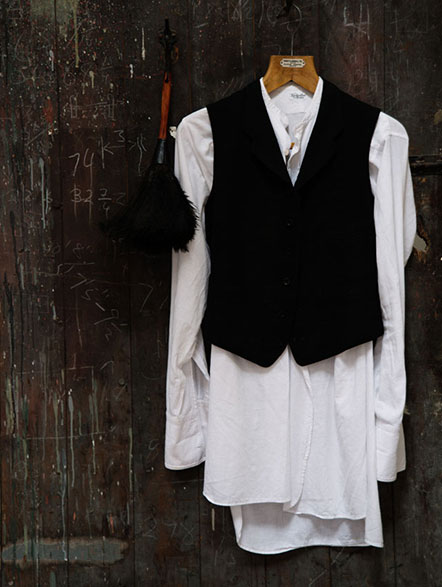 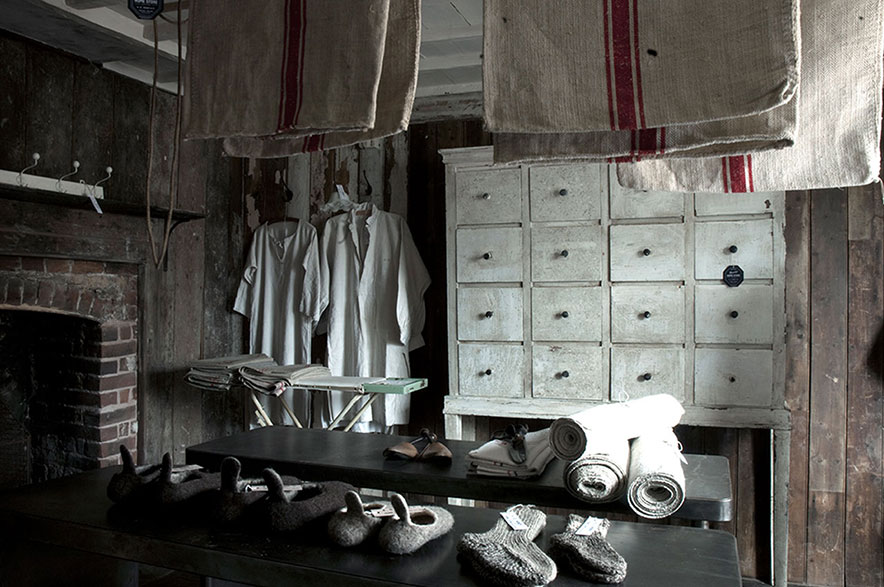 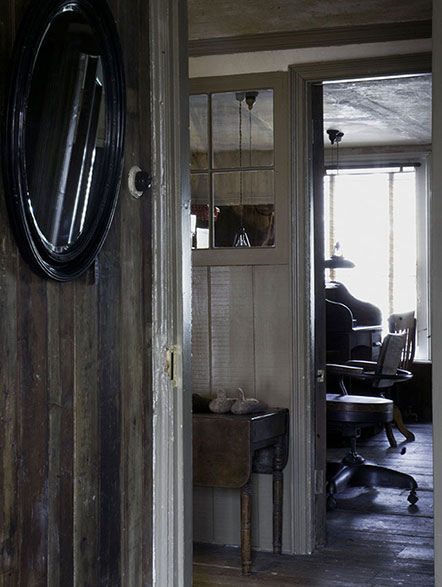 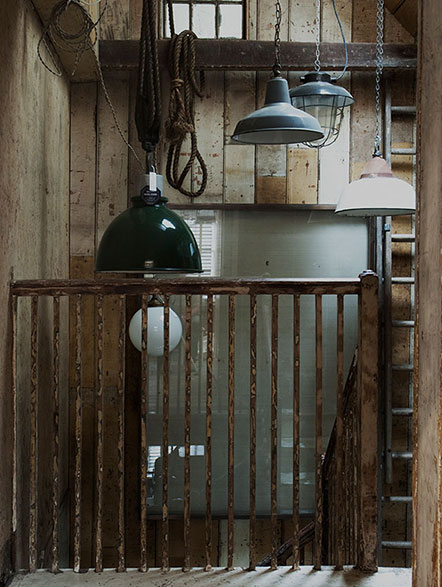 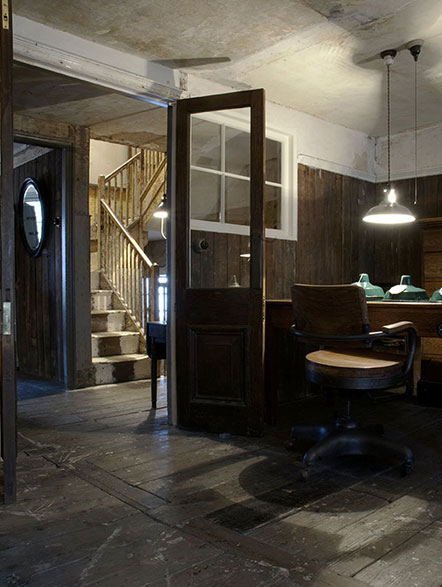 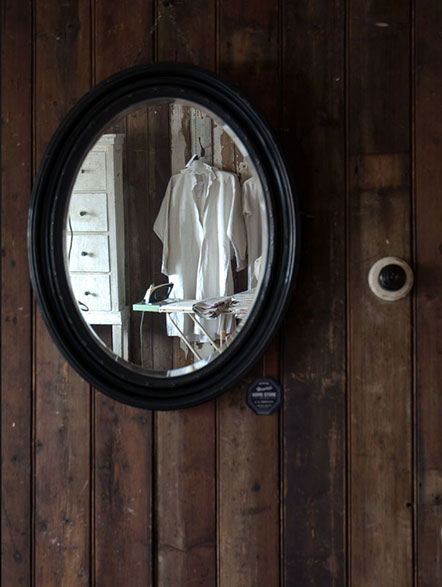 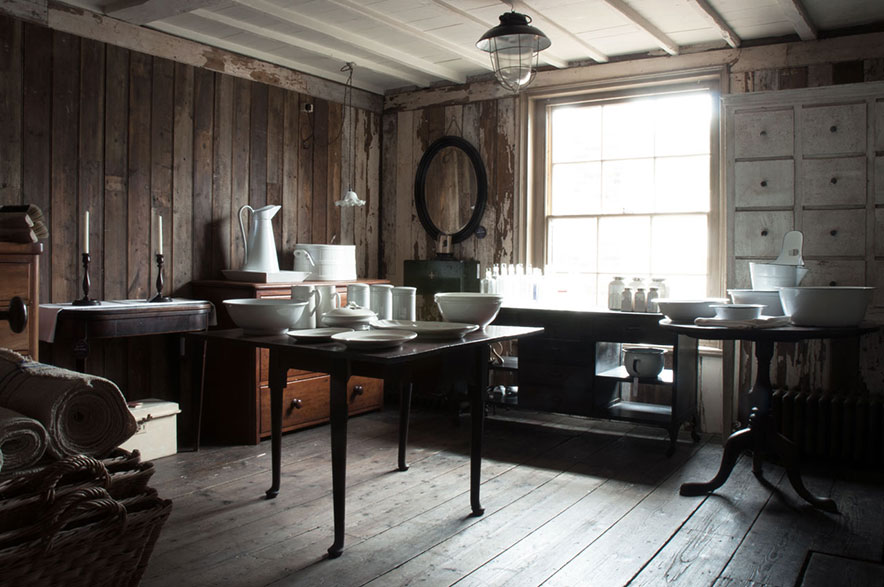 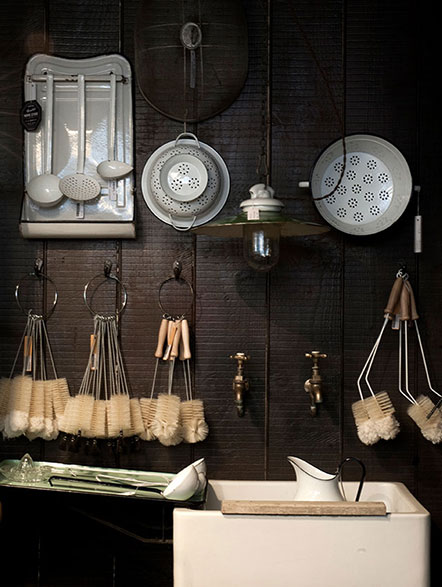 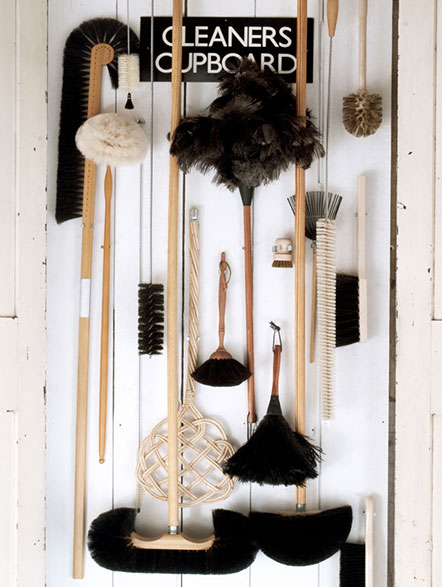 A Lesson From History

‘It’s the appreciation of simple function that is at the very heart of Hendy’s store.’

‘Given the current zeal for “vintage”, you’d be forgiven for thinking you’d find A.G. Hendy’s Home Store in East London’, says Betty Wood in Port magazine. ‘It is in fact well off the beaten track, on the south coast of England in Hastings. Lifted from the pages of an E.M. Forster novel, A.G. Hendy & Co channels a period of British history when “packaging” referred to brown bags and glass jars and the seaside town is the perfect setting for the shop – selling ranges of brushes, enamelware and vintage Beryl Woods Ware china. It’s this nostalgia, and appreciation of simple function, that is at the very heart of Hendy’s store.

The owner and creator of the store, Alastair Hendy, sources all items on sale and curates them room-by-room, each room is a tableau of neatly organised function, and a snapshot of a bygone era – tangible, only within the confines of the store.

A labour of love, Alastair spent more than three years restoring the Georgian building, which was in a state of serious disrepair when he bought it. “It was an Artex hell!” he tells me. Many of the building’s original features had been boarded up or removed. “I didn’t want to do a Georgian or Victorian period makeover – I wanted the different periods that affected the building to be reflected. Front of shop is 1920s, as is the broom area, but go upstairs and there’s a more Victorian feel”. It feels like the building has evolved, rather than someone has created a set-piece.

Stocked with new and vintage hardware china, the type he has used himself as props in photo shoots or at home, Alastair has stocked the store with the collections he has sourced over many years. “I’ve got a rule that we don’t put things in the shop that don’t have a practical use. There’s a couple of exceptions – the odd print etc – but it never stretches to a vase. There’s so much stuff out there that can be reworked or relived again – put together in the right way to make it exciting. We can recycle and reuse, rather than keep throwing away and making new. It’s not about living in the past – it’s about understanding the past, the quality we still have.”

Hendy’s sells an ideal that works beyond the goods laid out on the tables – the store is an extension of Alastair himself. He’s always looking for the best he can, and it’s this symbiosis – between his food, his photography, his design and his store – that ultimately makes Hendy’s a success.