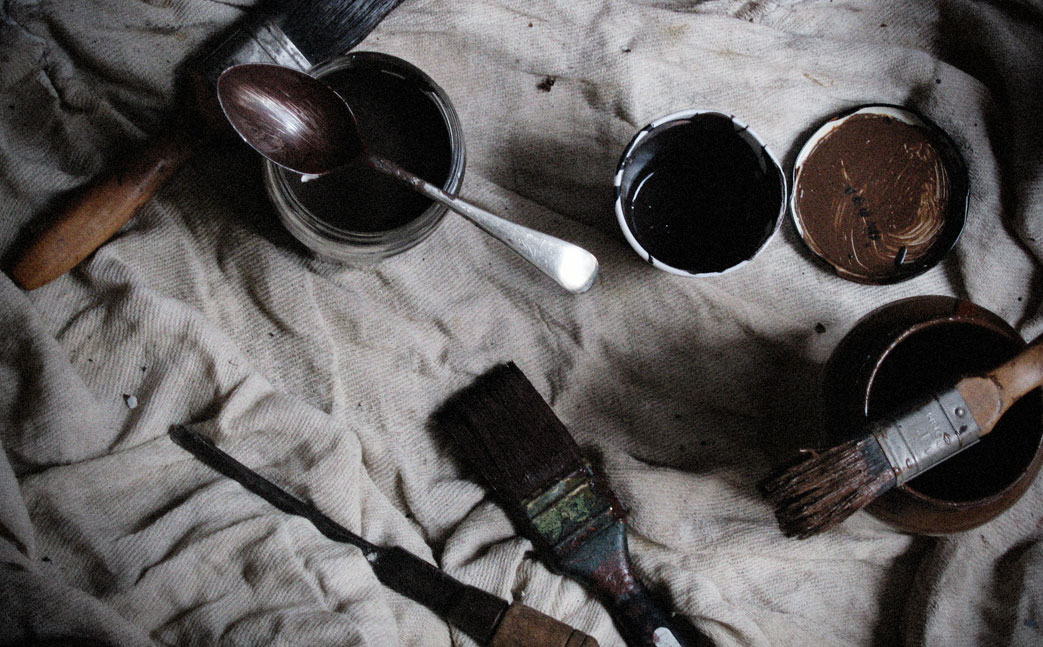 ‘Paint was stripped back to the original paintwork and left as is and, where boarding had to be applied, a hand-mixed utilitarian Georgian colour-palette was used.’

36 High Street, now known as A G Hendy & Co Home Store Hastings, is a grade II listed three-storey Georgian town house of timber construction, which started life as a soda-bottling shop in the latter half of the 18th century. According to records, the 19th century saw it as a saddlers, tailors and confectioners and, from time to time, it reverted back to operating as a soda dispensary. Bullet-shaped soda bottles unearthed under the floorboards during its recent restoration attest to these early years.

The latter half of the 20th century saw a decline, when it became a restaurant and then a bistro, and the first floor was turned into a flat. Over these years various owners made many inappropriate alterations to the fabric of the building in the name of modernisation, such as the installation in the 1970s of modern windows to the rear elevation. Original tongue-and-groove, floor boarding and horsehair lath-and-plaster were covered up by modern unsympathetic materials like concrete, linoleum, laminates, hardboard, Artex and woodchip wallpaper, often layered over other such materials. In one bathroom, three layers of tiles covered rotten floorboards. Number 36 looked nothing like it does today.

How long did the restoration take?

Alastair Hendy bought the property in August 2008 and, over the following three and half years, engaged and worked alongside local craftsmen and builders to restore the premises and, with uncompromising attention to detail, achieved what you see today.

What had to be done?

Salvaged boards and beams, 19th century pavers and guttering, vintage tongue-and-groove boarding, Victorian sanitary wares, 1930s electrical fittings and Victorian door and window ironmongery were sourced from various reclamation yards and antique fairs. New scullery tiles, copies of Victorian originals, were commissioned for a new extension, built to contain the kitchen. Paint was stripped back to the original paintwork and left as is and, where new boarding had to be applied, a hand-mixed utilitarian Georgian colour-palette was used. All of this put back the years that the years had taken away. New life came to number 36.

It was a long process. The newly-built kitchen extension had to sit on a raft foundation of eight tons of concrete and two tons of steel. Stripping the paint from the stair banisters alone took a month. The local blacksmith was engaged to make copies of Victorian roof-lights, galvanized frames to hold sinks, runners for sliding doors, a brace for the well in the yard and the bracket for the street clock. Highly-skilled craftsmen fitted, repaired, made, and corrected everything and anything, from the hand-made glass for the window panes, the light fittings and conduit in the kitchen, to lead and zinc work and vintage plumbing. Our neighbours in the Old Town thought it would never end but, after three and half years of graft, it did, and we opened our doors for Christmas 2011.